'The Pistachio of Bronte'

A symbol of Sicilian cuisine, which is gathered on the slopes of Etna. A mountain that smokes menacingly, but on whose slopes grow delights and stories of young chefs and entrepreneurs for whom the volcano is life

If you think of Sicily, think of sweets, crunchy cannoli that contain soft and sweet ricotta, and granita at breakfast to dip the brioche. If it were a taste, Sicily would be the sweet of its pastry, the sugar tip of eggplant caponata, the raisins that also dot the savory dishes. Think of these ancient flavors, of gestures that are repeated for generations that are always the same, like a ritual, but Sicily is also a land of young people, of innovation, of betting. Won.
Etna stands out on the horizon, it snorts to remember that it has not yet died out, threatening. But the volcano for those who live there is not fear, it is above all life, because from its steep slopes and from the lava terrain, memory of past eruptions, excellences flourish. The Bronte pistachio is one of these, sweet and salty, known and loved all over the world.
Norbert in his Journey to Sicily undertaken for the Stories of Haute Cuisine series, produced by Miele, could not but stop in an area so rich in products, flavors and stories of Sicilians who made their mountain their fortune. 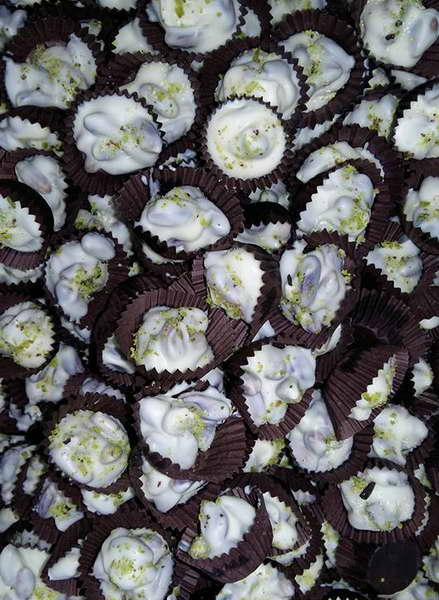 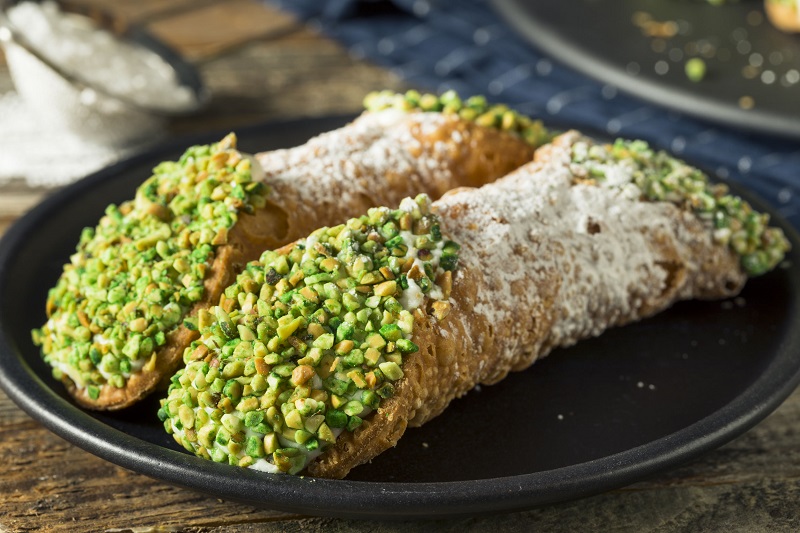 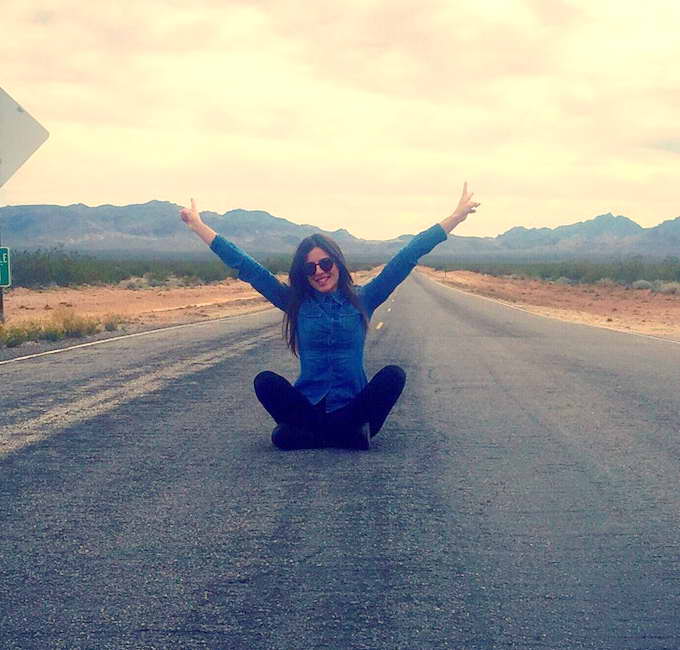 The crop was imported from Syria to Greece by Alexander the Great (III century BC), it was introduced in Italy by the Romans and in Arab times it proliferated especially in Sicily in the area of Catania. Bronte, Adrano and Biancavilla are the Municipalities that have obtained the PDO recognition for the Bronte green pistachio in 2010, an important base for many sweets of the island while 80% of the pistachios collected, mined and dried by the same producer, is exported both in shell and processed.
The Agricultural Company of Letizia Grigoli, from dried pistachios in shell or natural, obtains products like pistachio cream, pistachio pesto and oil, bases for ice cream, crunchy, pasta without flour, brontese biscuits and bacetti.
GMaps

The Pistachio of Bronte
told by Giovanni Santoro

As old as the Bible, the pistachio arrived in Sicily with the Arabs who planted the first crops. This long-lived and leathery plant can also grow clinging on lava and steep soils, like the slopes of Etna and the territory of Bronte, extreme but capable of making it express its maximum qualities. It is harvested every two years, only after having absorbed from the black earth of the volcano all those nutrients that release its unmistakable aromas, scents and flavors to the fruit. This is why this "green gold" is so precious, unique and capable of supporting over a thousand producers.
"I still remember the smell of roasted pistachio that was sold on the street in town festivals. I've always loved it, since I was a child and I use it both fresh and toasted in my kitchen ”says Giovanni Santoro.

For me, to make haute cuisine is to respect the raw material of my territory, Etna, rediscovering ancient recipes and flavors, bringing them with innovation to the present day, to be modern ”. "Shalare" in Sicilian dialect means to feel joy and pleasure, like the name of his restaurant, and that's exactly what happens in the kitchen of Giovanni and of Sicily. 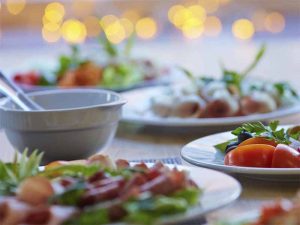 What to cook at the time of #iorestoacasa 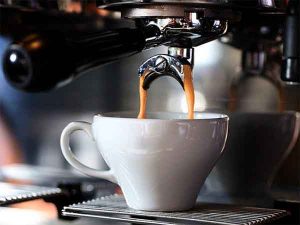 Here's what they envy us all over the world! 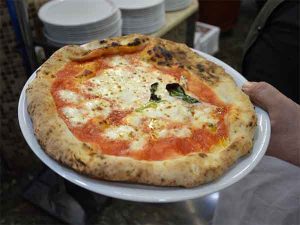 The 10 + 1 dishes of Italian cuisine preferred by foreigners! 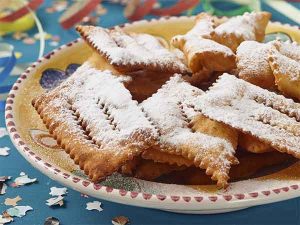 At Carnival this dessert is worth! 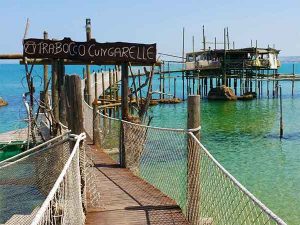 Il Pesce, an absolute delight. Italian restaurants that deserve a trip. Let's find out what they are! 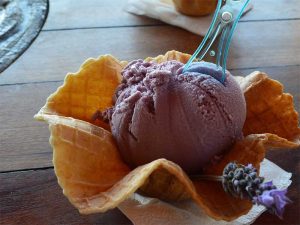 Gelato, a passion that deserves a trip through Italy. Find out where the best is! 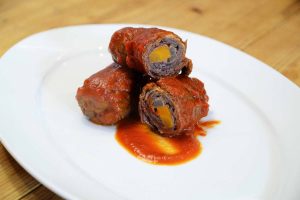 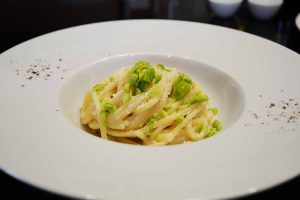 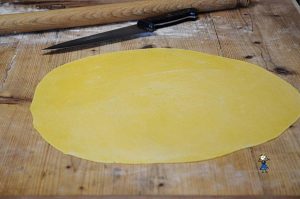 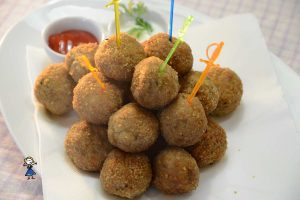 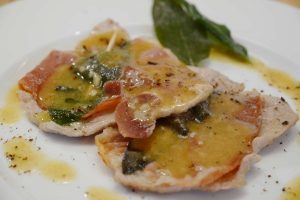 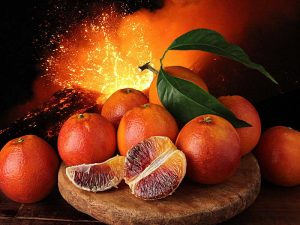 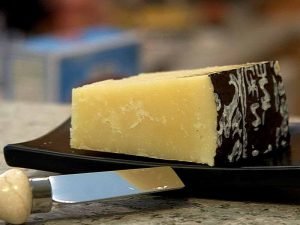 Pecorino Romano is one of the 5 most exported dairy products in the world, but the best? 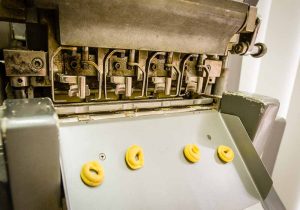 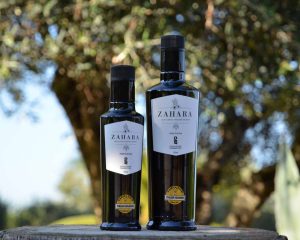 Veal escalopes with lemon ₪ The origin

Perfect sandwiches for breakfast, snack or for 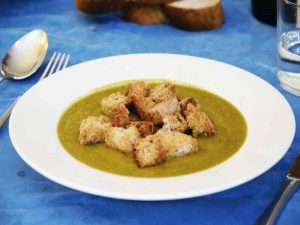 Tiramisu by the glass 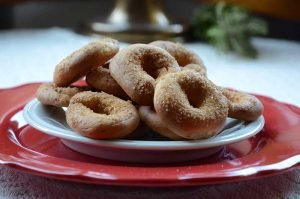 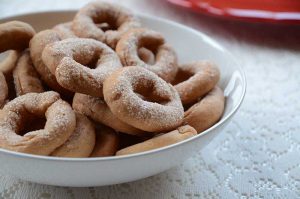 MammaBoom.com uses cookies necessary for the website to function properly. Depending on your preferences, MammaBoom.com may also use cookies to improve your experience, secure and memorize access data, manage your session, collect statistics, optimize the site's functionality and provide personalized content based on your interests. We respect your preferences, both here and in specific applications where we will specifically request additional cookie preferences. Click on "Accept and Close" to proceed with the standard settings of MammaBoom.com to accept cookies and go directly to the site or click on "Cookies Policy" for a detailed description of the type of cookie. Otherwise DISCLAIMS

Do you have a recipe that you want everyone to know?